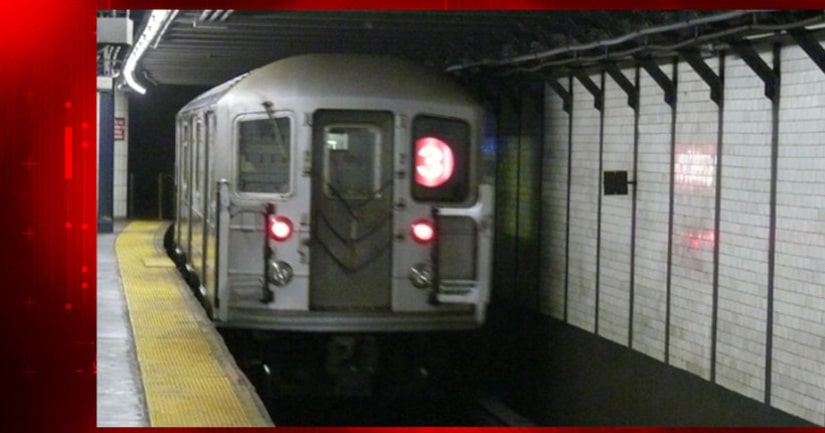 BROOKLYN, N.Y. -- (WPIX) -- A woman riding the J train in Brooklyn woke up to a man urinating on her face, police said.

It was shortly before 2 a.m. Thursday when a woman was sitting on a southbound J train listening to headphones with her eyes closed, police said.

The train was passing the 75th Street-Elderts Lane station when she felt a liquid spraying her face, police said. She opened her eyes to find that liquid was urine from a man who standing before her.

The culprit exited the train at Cypress Hills. He was last seen wearing a red shirt and black pants.