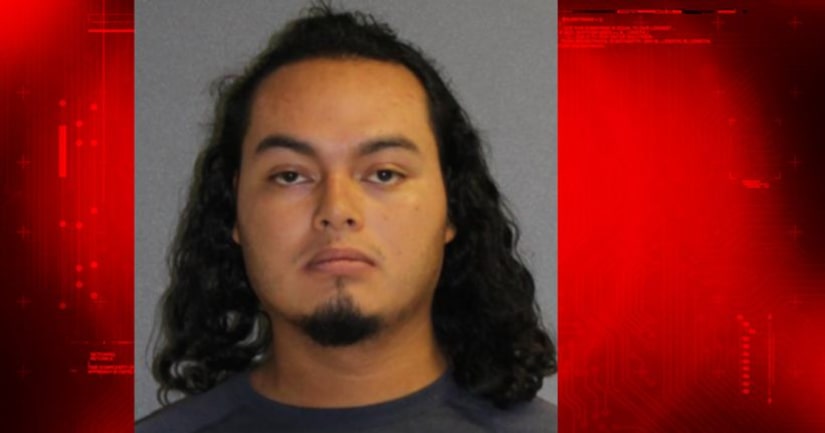 DeLAND, Fla. -- (WKMG) -- A student who suffers from a disability was raped in her Stetson University dorm room earlier this year by an Orlando man she met through a dating website, according to the DeLand Police Department.

The student and the suspect, Jesus Castillo-Garcia, 23, agreed to meet on Feb. 12 and ended up going to the woman's dorm room to watch a movie. The two met through a dating website, authorities said.

The victim said she told Castillo-Garcia to "back off" when he kissed her, but he did not stop even though she pleaded and begged, according to the arrest report.

Police said Castillo-Garcia raped the student in an attack that left her sore and bleeding.

Castillo-Garcia showered in the bathroom attached to the victim's dorm room after the assault, the affidavit said. He told the victim to shower, but she refused.

The victim called police after Castillo-Garcia left and they collected evidence at her dorm room and conducted a sexual assault exam.

Police said the victim suffers from a disability, but did not provide details on her diagnosis.

Castillo-Garcia was arrested Tuesday on a sexual assault charge. He's being held without bond at the Volusia County Jail.