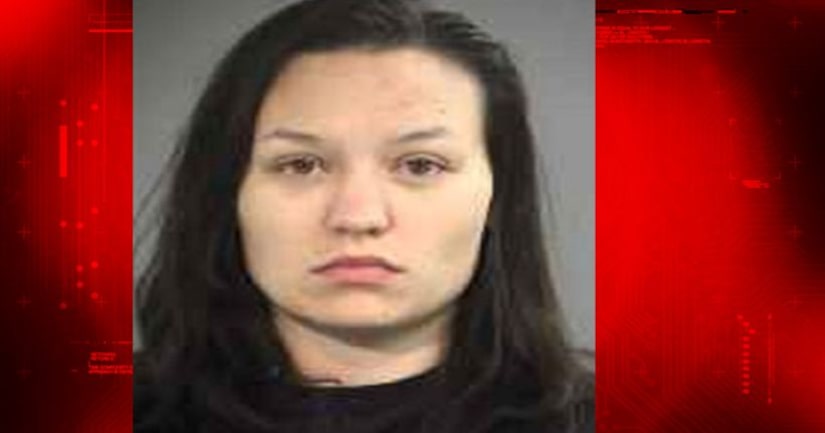 MEDFORD, Ore. -- (KRON) -- An Oregon woman has pleaded guilty to a federal charge of transporting child pornography, admitting she sent naked photographs of her infant son to an FBI agent.

According to her plea agreement, Lea Kathryn Jones of Medford initiated a chat with an undercover agent who claimed to have a daughter.

In the sexually explicit chat, Jones said she was a mom and would love to trade pictures of the children. Jones sent several photos of her son and requested pictures of the agent's fictitious daughter.

Jones was arrested last summer. A search of her home and cell phone yielded more images of child pornography.