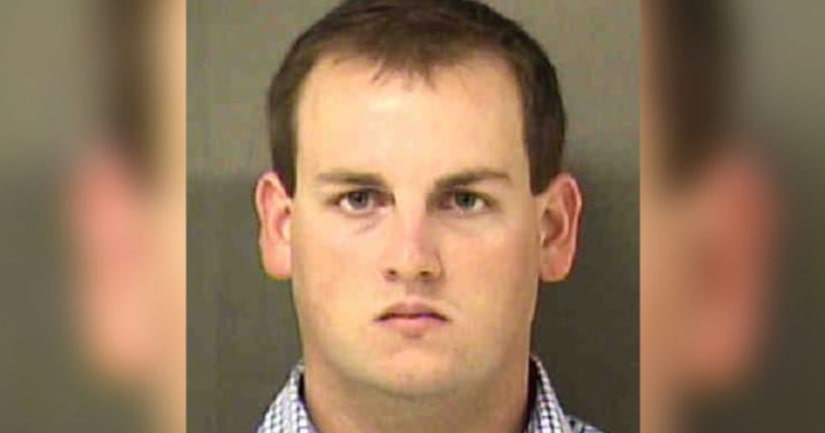 CHARLOTTE, N.C. -- (WSOC) -- A Charlotte-Mecklenburg police officer is charged with misdemeanor death by vehicle after he was accused of hitting and killing a pedestrian with his patrol car while on-duty, Chief Kerr Putney said.

During a news conference Wednesday, Putney said Officer Phillip Barker, 24, was going 100 mph in a 30 mph zone when he fatally struck James Michael Short, 28, around 3:20 a.m. Saturday on Morehead Street.

The investigation showed speed was a primary factor in the crash. Putney said Phillips was responding to an emergency, but that the speed at which he was driving was excessive.

"When we in law enforcement violate the law, we must hold ourselves accountable, just as we would anyone else," Putney said.

Putney said that Short was crossing at a red light and that the officer had a green light, but again emphasized that the excessive speed warranted the charges.

Putney said there is footage of the crash, but that will be released at an appropriate time.

Barker has been placed on administrative leave without pay.

Short was a student at Central Piedmont Community College in the computer technology program.

"My thoughts and prayers are with both the Short and Barker families," Putney said.