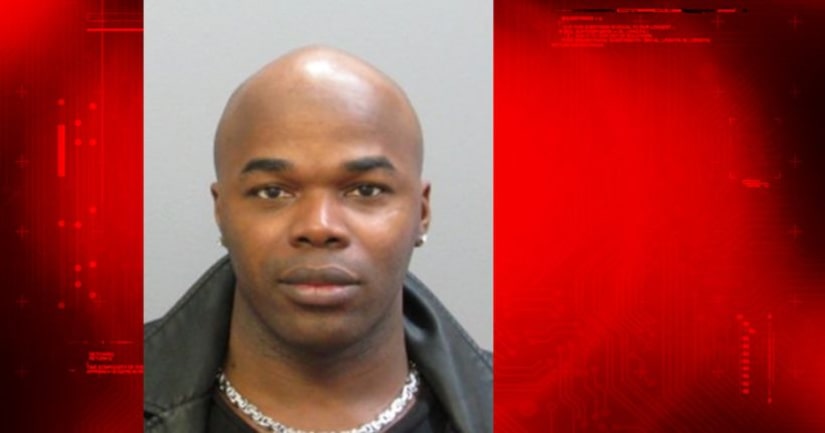 Amin Laboriel, 37, worked at Bridge Haven Family Transitional Residence in the Bronx, court documents show. He allegedly used his position there to get the trust of a family so he could bring the boy to his Queens home for a night and sexually abuse the child.

“The defendant is accused of using his position as a caseworker at a homeless shelter to garner the trust and confidence of a family with a young boy in order to have the mother agree to allow the victim to spend the night at the defendant's apartment where he was sexually abused,” said District Attorney Richard Brown.

Laboriel later flew to Miami and was arrested there, prosecutors said. He was at the airport with a one-way ticket to Honduras in hand at the time.