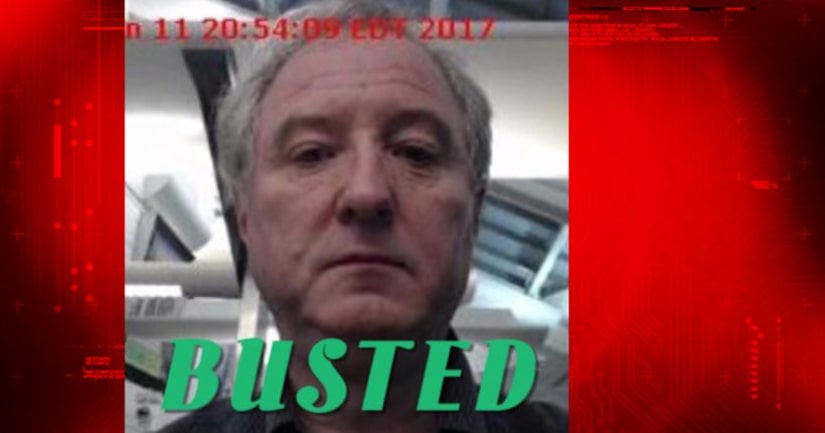 ORLANDO -- (WPTV) -- A German man is charged with flying to Florida to have sadomasochistic sex with a 13-year-old child.

The U.S. Attorney's Office reported Wednesday that 55-year-old Meinrad Kopp was arrested when he arrived in Orlando last month after arranging sex with an undercover agent he thought was the girl's father.

Investigators say Kopp told the agent he wanted to treat the girl like a dog and cause her pain. He had weights, clamps, rope, tape, a bottle brush and a flashlight in his suitcase that he intended to use with the child.

Kopp is a German citizen and a resident of Switzerland. He's charged with attempting to entice a minor to engage in sex, traveling to the United States to engage in illicit sex and transportation of child pornography. It wasn't clear if he had an attorney.