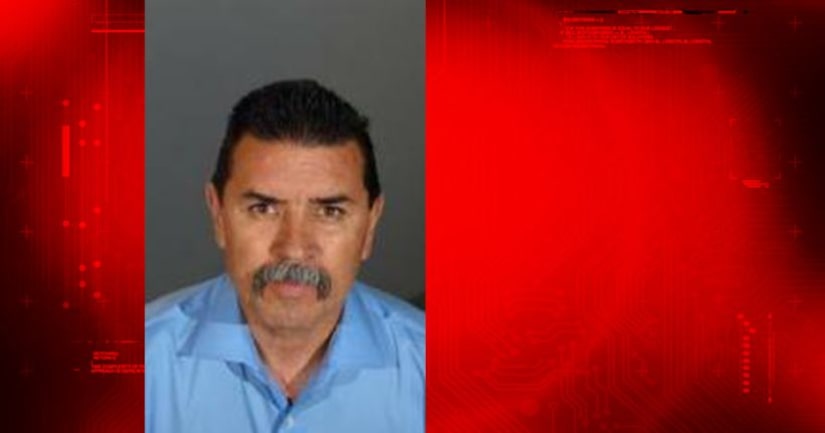 LOS ANGELES -- (KTLA) -- A former janitor at a middle school in the City of Industry who was arrested on suspicion of committing lewd acts on several children is being held on $1.5 million bail, the Los Angeles County Sheriff's Department said Thursday.

Michael Anthony Barry is suspected of inappropriately touching female students on campus grounds at Torch Middle School, where he worked for the past 16 years, according to a sheriff's news release.

The school is part of the Bassett Unified School District.

Barry was arrested last Thursday on suspicion of lewd or lascivious acts on children, and annoying or molesting children, the release stated.

It was unclear how many girls were victimized, or when the alleged lewd acts occurred.

The Sheriff's Department's Special Victims Bureau detectives were looking for other potential victims in the case, according to the release.