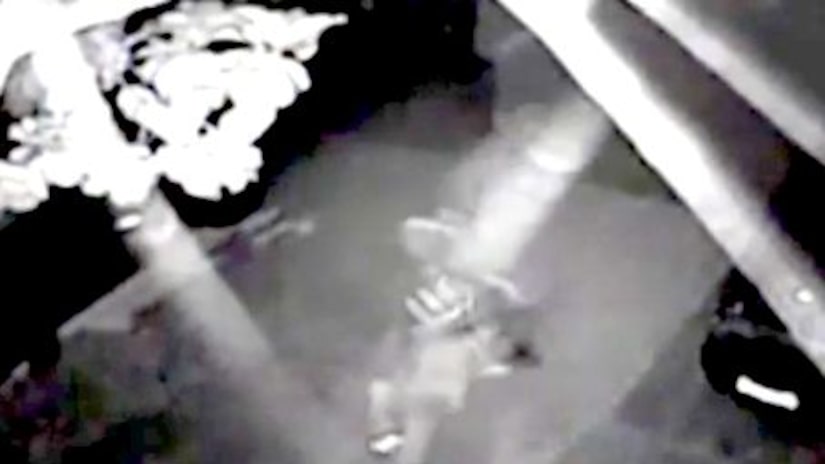 LONG BEACH, Calif. -- (KTLA) -- Police are asking for help in their ongoing search for two men who knocked over and dragged a 62-year-old woman in Long Beach during a violent robbery in May.

The victim was walking in the area of 9th Street and Linden Avenue when she was approached from behind by the two men at about 9:40 p.m. on May 10, a news release from the Long Beach Police Department stated.

Video of the incident shows one of the men punching the victim in the face, causing her to fall to the pavement