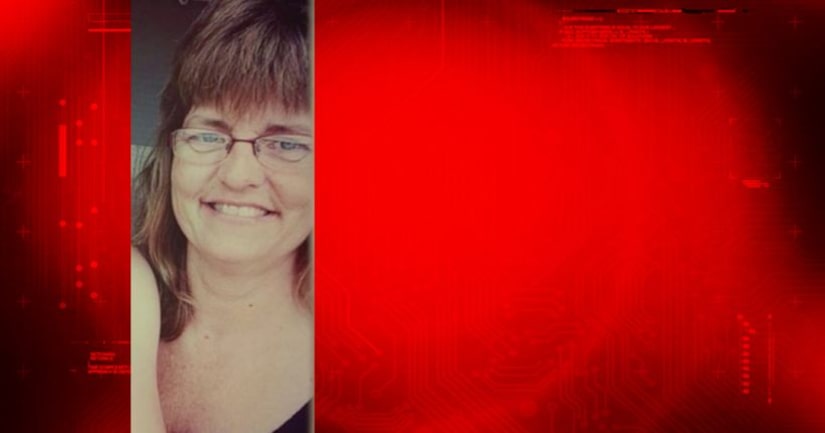 STERLING, Ill. -- (WITI) -- A 15-year-old northwestern Illinois girl has been charged with murder after the body of her mother was found in a burning home with a shot in the head.

Police say the body of Peggy S. Schroeder, 53, of Morrison was found in a burning home Saturday in Morrison, about 130 miles (209 kilometers) west of Chicago. Schroeder's daughter faces two counts of first-degree murder, concealment of a homicide and arson. Another 15-year-old girl could face charges of concealing a homicide and arson for allegedly helping the daughter. Both are in custody at a juvenile detention center in Galesburg. They appeared in Whiteside County Court on Tuesday. Both are scheduled to return to court Aug. 8.

The Associated Press is not naming the girls because they are juveniles.

The friend went to the daughter's home Thursday evening and the girls tried to clean blood from the carpet, he said. The next morning the girls moved Schroeder's body to her bedroom floor and covered her with a sheet. The girls then went to a Subway restaurant to get a sandwich when the daughter learned that her father was coming to Morrison. Molina said the girl vomited in the restaurant bathroom.

The girls then went to buy more cleaning supplies, he said. They decided to run away and dyed their hair, Molina said, according to Sauk Valley Media.

Saturday morning the girls set the home on fire to destroy evidence, Molina said, with the friend setting the sheet over Schroeder's body on fire. The daughter went to her father's house and her friend went home, the detective said.

Later Saturday neighbors reported smelling burned plastic. An off-duty firefighter who was in the area broke down the door as the daughter's father drove up to the home and called 911, Molina said.

The friend became overcome with guilt and told her mother what happened, Molina said. The friend's mother drove the girl to the sheriff's department Saturday night and the friend told Molina everything and where her friend could be found. The daughter was located at her father's house. Molina testified that daughter confessed everything, including researching children who murdered their parents.

Sauk Valley Media reports that the daughter posted on her mother's Facebook page with two heart icons, saying "I don't even know if you can see me right now but if you can I just want you to know you were my best friend. There were so many things I wanted to say and do with you. I wasn't always the best daughter and I'm so sorry. I love you so much mom I just want you to know and I'll never forget you."

FULL STORY: 15-year-old girl charged with murder in death of her mother - WITI