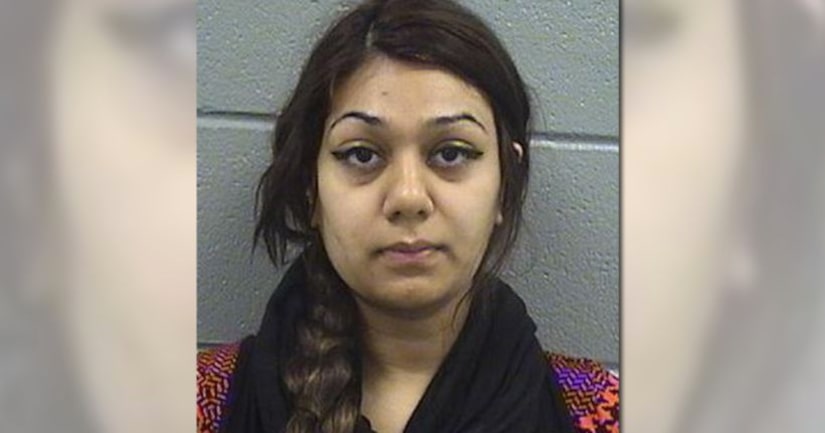 CHICAGO -- (WGHP) -- A woman who dropped her newborn baby from a high-rise apartment has been sentenced to four years probation, WGN reports.

Mubashra Uddin, 20, pleaded guilty to involuntary manslaughter for the death of her baby girl in 2015.

Uddin dropped the baby out of an eighth-floor window at her family's apartment after giving birth. She had hidden the pregnancy from her parents, believing they would not approve.

FULL STORY: Woman gets probation for dropping baby to her death - WGHP