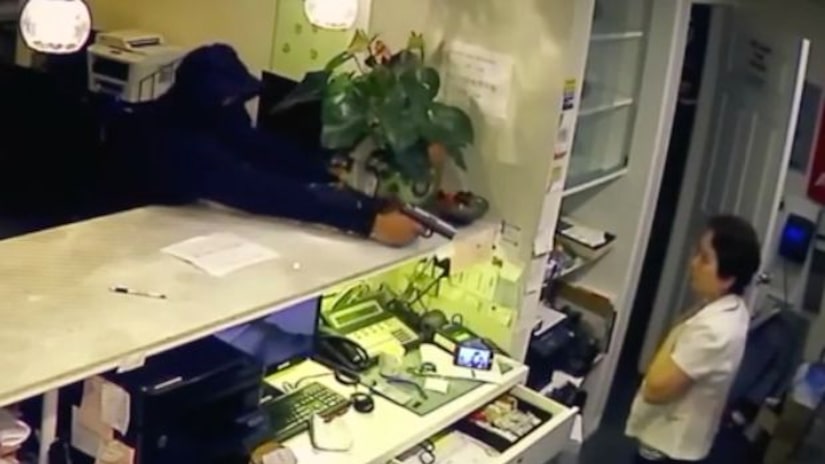 Xiuxia “Michelle” Chen, 45, was working the night shift at the Ambassador Inn in the 2700 block of Valley Boulevard on June 2 when, shortly before 11 p.m., a man dressed in black clothing and cap covering his face walked in with a handgun and demanded money, threatening to kill her if she failed to comply, according to Lt. Joe Mendoza of the Los Angeles County Sheriff's Department.

The assailant followed through with his threat, reaching over the counter and fatally wounding the mother of two, detectives said. However, he did not end up stealing any money from the motel and fled.