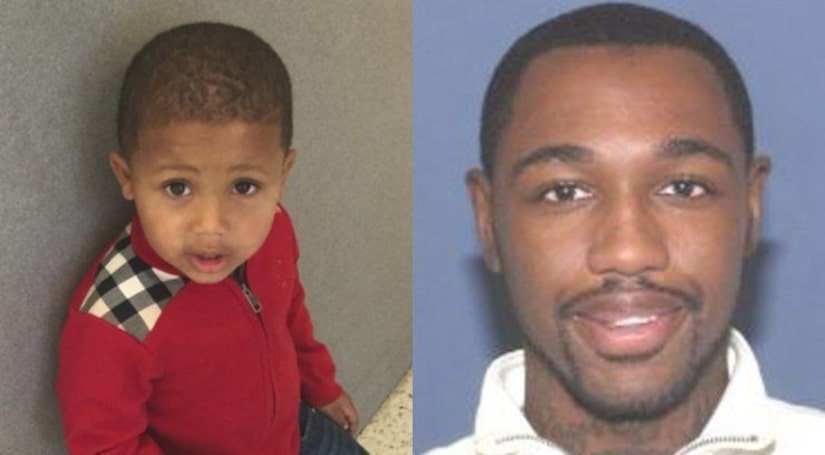 CLEVELAND -- (WJW) -- A man convicted in a drive-by shooting that killed a 3-year-old Cleveland boy in 2015 was sentenced during an emotional hearing on Wednesday.

"Mr. Lindsey has not yet showed any remorse," said Victor Freeman, Major's grandfather. He said Lindsey was nonchalant about taking the life of the 3-year-old child.

Freeman, who described his grandson as amazing, asked the court for the maximum sentence.

Major and the woman were in a parked car when a car full of men drove by and fired on gang members gathered for a nearby vigil. It was part of a violent month in Cleveland that claimed four young lives.

Lindsey was later arrested in Georgia, tracked down by the Northern Ohio Violent Fugitive Task Force. They said he was hiding out there with someone he knows from Cleveland. Howard's family spent months passing out fliers and trying to help police find his killer.

Lindsey also was found guilty on charges that include attempted murder, felonious assault, tampering with evidence and arson. Before the sentencing, Lindsey pleaded guilty to assaulting a corrections officer with urine and feces.

FULL STORY: Man gets 37 years to life in prison for murder of 3-year-old Cleveland boy - WJW 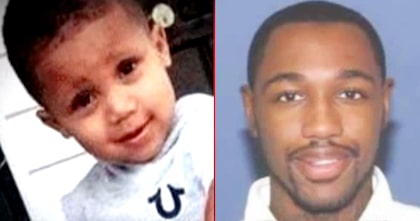 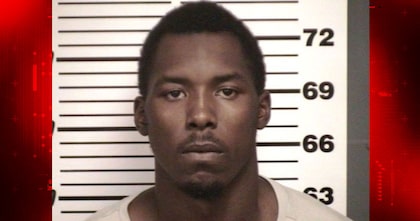