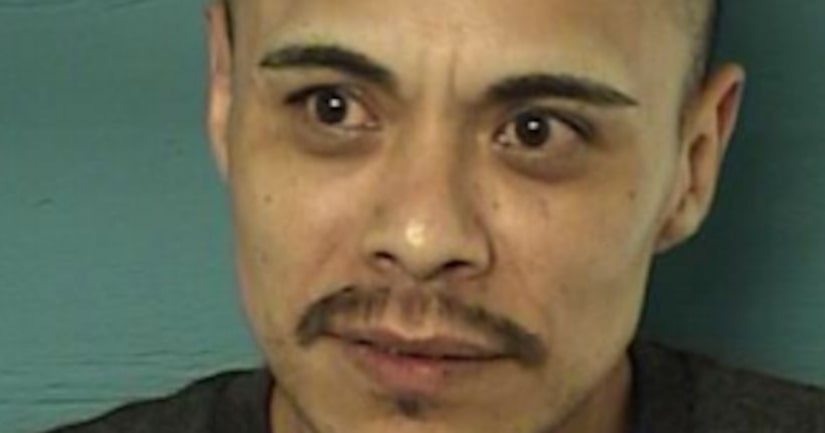 LOS ANGELES -- (KTLA) -- For more than a day, police say, Jose Anthony Rodriguez had tried to keep everyone from looking inside the cardboard box wrapped in duct tape in the back of his Lincoln Navigator.

He'd allegedly fired a gun in the neighborhood, stabbed his brother and even punched his mother in the face in an effort to intimidate anyone from alerting authorities.

But on Sunday, acting on an anonymous tip, detectives opened up the box and found the body of the mother of his children. Her kneecaps had been broken and her head subjected to blunt force trauma. She'd been killed days earlier and her remains had been in the box ever since, decomposing in triple-digit summer heat, said Lt. Abel Irairte.