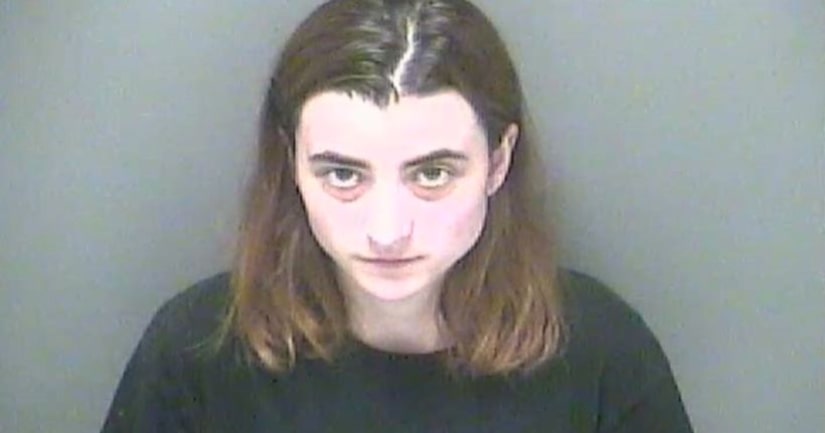 SHELBY COUNTY, Ind. -- (WXIN) -- A former caregiver has entered a blind plea deal in connection with an attempted murder-suicide in Shelby County.

York was arrested in June 2016. Court documents say she crashed a van on I-74 in hopes of killing herself and Paula Holtsclaw, a mentally and physically handicapped woman she was paid to care for.

Authorities say York admitted that she thought the crash would break both of their necks and kill them, which was her goal. She also reportedly wanted to kill a dog in the car, hoping it would be reunited with its owner, who had recently died of cancer.

Holtsclaw, who was already severly handicapped, survived the crash, but suffered serious injuries.