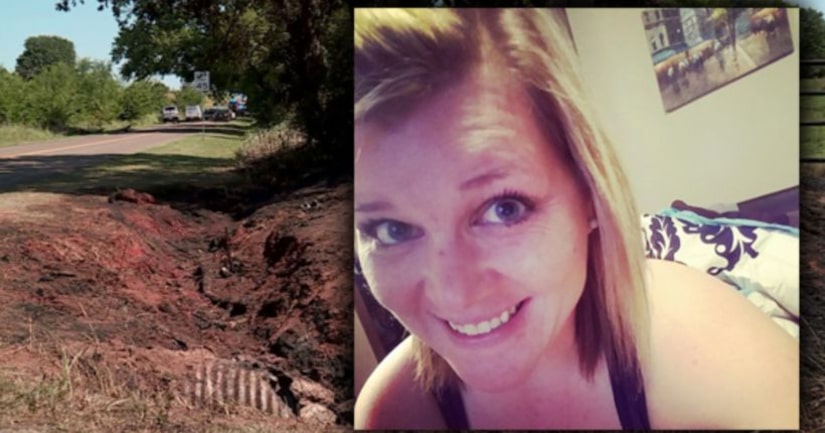 Monday evening, police were called to a crash near Wilshire and Air Depot.

When officers arrived, they found a car on fire and one deceased male inside of the vehicle.

Investigators later determined that the man was killed prior to the crash.

Authorities say the man had trauma to his body that is consistent with homicide.

The deceased male has yet to be identified.

Police said the driver of the vehicle took off from the crash scene, and is still currently “outstanding.”

The following morning, a 911 caller alerted officers to the body of a female lying in the ditch in the 8000 block of N. Air Depot, just a few blocks down the road from the scene of the crash.

Police said the female had trauma to her body consistent with homicide.

She has since been identified as 30-year-old Ashley Easton.

There have been no arrests made in this case.