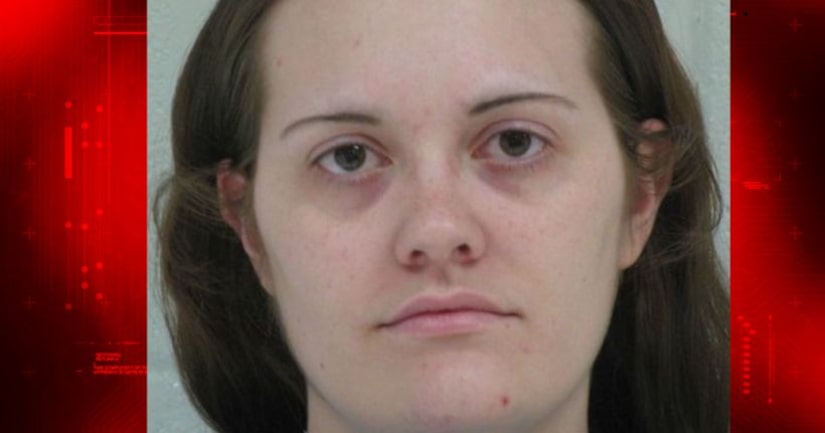 BURKBURNETT, Texas -- (KNXV) -- A Texas woman who allegedly abused her stepsons under the guise of punishment faces a new felony charge, according to police.

Sara Anne Woody, 25, of Burkburnett, Texas, has been investigated for child abuse since March 2016, when one of her stepchildren was treated for a lip injury, which he told police resulted from Woody hitting him with a spoon, according to the Houston Chronicle.

The newspaper reported that Woody has been faced with nearly 30 criminal charges related to abusing the boys, including a new felony charge this month.

Two of Woody's stepsons told police in 2016 that she made them lick the toilet, locked them in a closet overnight and hit them with a paddle, all under the guise of punishment for what she deemed bad behavior. One boy also claimed she hit him on the penis as punishment for urinating in bed.

Woody also allegedly made one boy drink a mixture of vinegar and water to induce vomiting after he "took food," according to the Times Record News of Wichita Falls, Texas.