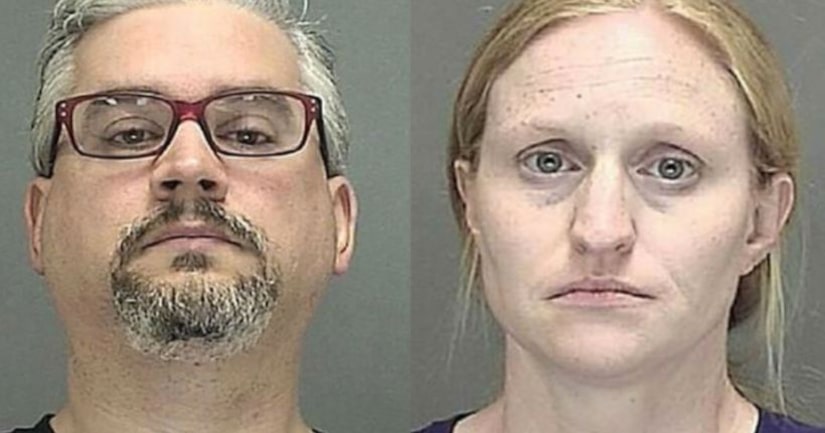 According to the criminal complaint, the boy was taken to American Family Children's Hospital at UW-Madison in April. The initial report called it “the most egregious example of starvation and torture that (doctors) had ever seen.”Bradley Fahrenkrug told police the boy is prone to violent fits, and sometimes would refuse to eat.

“I guess I don't want to say that Kim and I began to withhold food away from (the child) but we began to portion it out so that he would not get sick. We did not want him to gag which is what he would do when he would overeat. I believe that he may be manipulating the nurses now to get more food. He is really smart. I am not worried about him getting extra food now. I am worried about his behavior,” Bradley Fahrenkrug allegedly said.

He said they sought treatment for the boy, who they adopted, and noted that they did not have the same behavioral issues with their biological children.

However, police noted “he has not shown any of the behavior claimed by Kimberly and Bradley and appears to be a normal five-year-old with appropriate behaviors,” the complaint states.