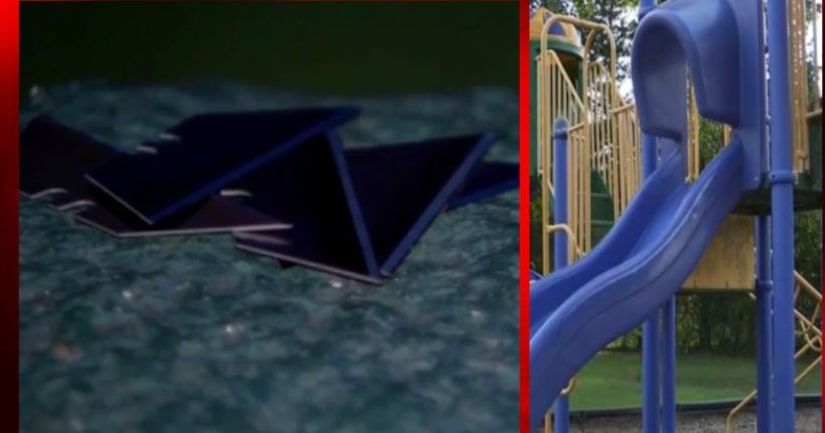 HUNTSVILLE, Texas -- (WGEM) -- Razor blades have been discovered in slides in at least one park in Huntsville, Texas, according to a release on the city's website.

The city said a heating device is being used to melt portions of the plastic slides and razor blades are then inserted into the surface.

The blades were discovered during an equipment inspection on July 6.

"If you were going head first it could cut your arm or your chest and how would that be?" 8-year-old Ariana Fair said. "That would be very very bad. Whoever did that, I hope you don't do it again."