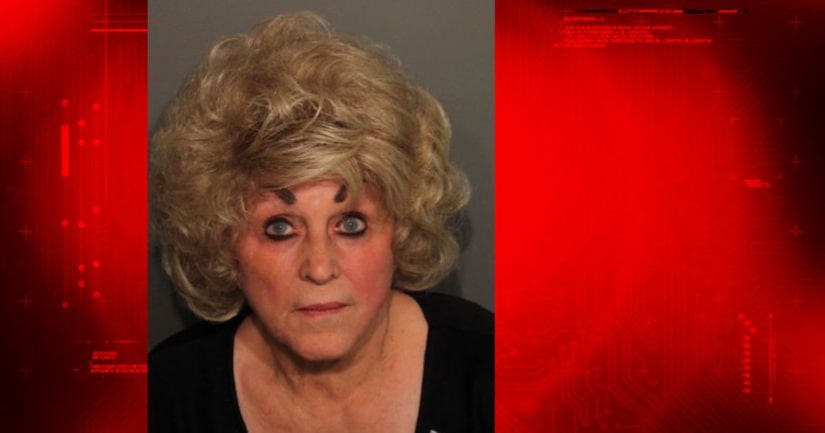 On July 4, a man reported to police that his three dogs were killed while they were boarded at the business. He had brought the dogs in after losing his home in the Butte Fire. The dogs lived at the Pet Bath House for 18 months, and the man paid for the dogs' stay in advance.

Police say the owner of the Pet Bath House, Vonna Hughes, told the man his dogs were involved in several fights during their stay and ultimately had to be “put down.” The man told investigators that Hughes had contacted the police department, but police say they became involved after the man accused Hughes of killing his dogs illegally.

Investigators say Hughes gave Calaveras County Animal Services false information about the dogs and the severity of injuries she said she sustained trying to handle the dogs. She reportedly told Animal Services she had given the dogs back to their owner.

Police said Hughes told them the dogs were “turned loose” when investigators say she actually hired a third party to “take care” of the dogs. Police say they have identified that third party, but they have not been cooperating with the investigation.

Police say the dogs are believed to have been killed, though they are unaccounted for — dead or alive.