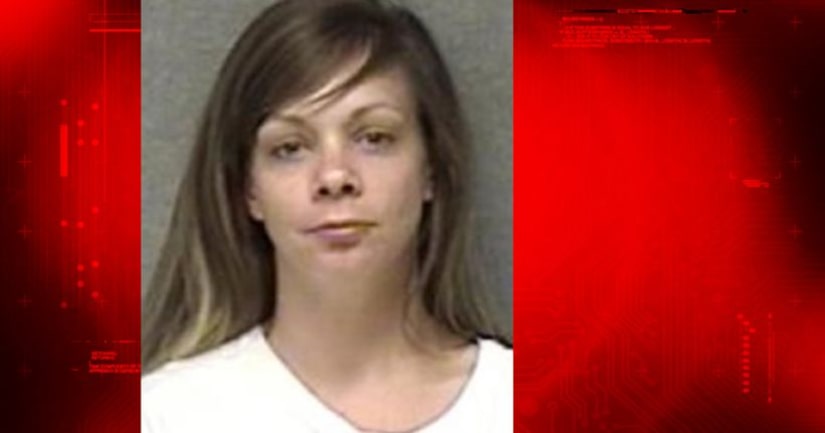 MUNCIE, Ind. -- (WXIN) -- A Muncie mother faces a neglect charge in connection with the 2016 death of her 4-month-old daughter.

Tricia Kay Cavanaugh, 27, who most recently lived in Noblesville, faces a preliminary charge of neglect of a dependent resulting in death, according to court documents. She was arrested Monday, more than a year after her daughter died.

The charges stem from a police call around 9:15 a.m. on June 9, 2016, when officers with the Muncie Police Department were dispatched to the 2100 block of N. Glenwood Avenue in Muncie in response to a call about an unresponsive infant.

They found Cavanaugh next to her 4-month-old daughter, Celina, who was lying unresponsive on the floor. Cavanaugh was crying hysterically and trying to give the baby CPR, court documents said, and police took over until EMS arrived. Medics tried unsuccessfully to revive the little girl, who was pronounced dead about an hour after police arrived.

Police said Celina died while sleeping in the same bed with her mother, who'd tested positive for several controlled substances. An autopsy was unable to determine the reason for Celina's death, but the doctor who performed the autopsy said “unsafe sleeping conditions” were a contributing factor.

Cavanaugh told investigators that she'd been breastfeeding the baby when she fell asleep next to her on the bed. She said Celina was face down and unresponsive when she woke up.

Records showed she had not been recently prescribed Oxycodone, investigators said.

Police looked into Cavanaugh's record with DCS and discovered that she'd been warned about co-sleeping with one of her children in January 2015. At the time, Cavanaugh told her case manager that she is “really bad” about co-sleeping but “understands why it is risky,” court documents said.

In that case, a drug test came back positive for Xanax, marijuana and cocaine, and the 2-month-old was removed from the home. Her case manager said the removal was due to “dangerous sleeping conditions and Cavanaugh's drug screen results.”

Cavanaugh was again educated in the dangers of co-sleeping after Celina's birth, according to court documents, but staff found the baby sleeping in bed with her at the hospital and provided her with instructions that Celina should sleep alone in a crib.