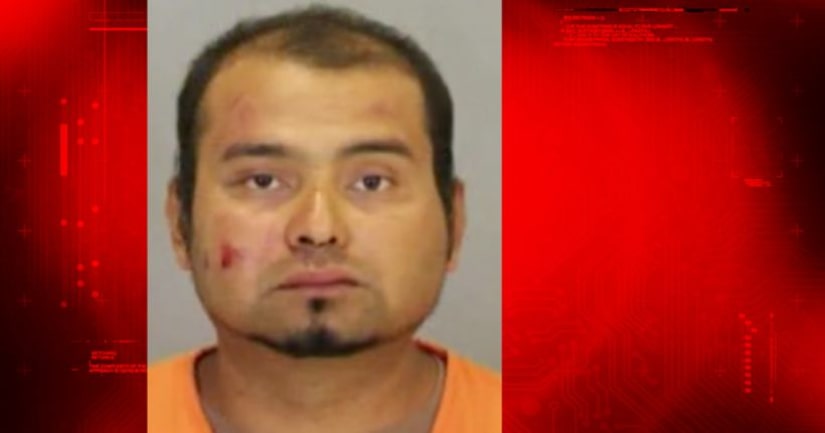 OMAHA -- (KRON) -- A Nebraska mother's worst nightmare came true when she walked in on a man allegedly sexually assaulting her 10-year-old daughter.

The incident happened Monday in an Omaha home.

Police say when the girl's mother walked in, the suspect took off.

“There was a bunch of police cars and the lady was crying and everything,” a neighbor said. “There was a helicopter going around here for like, maybe, 15 to 20 minutes.”

The manhunt for the attacker ended in the arrest of 29-year-old Gabriel Cardona.

“We kinda helped the police out by checking around. A couple hours later they had discovered that the man was hiding up the street in a house,” a neighbor said.

A police report shows that he and the young girl share an address.

Joanna Halbur with the Child Saving Institute says this situation is difficult for both parents and children.

“Often it's someone that the parents trusted, someone the child trusted, and so that trust has obviously really been broken and that's really hard to make sense of and hard to kind of figure out what's going on,” Halbur said.