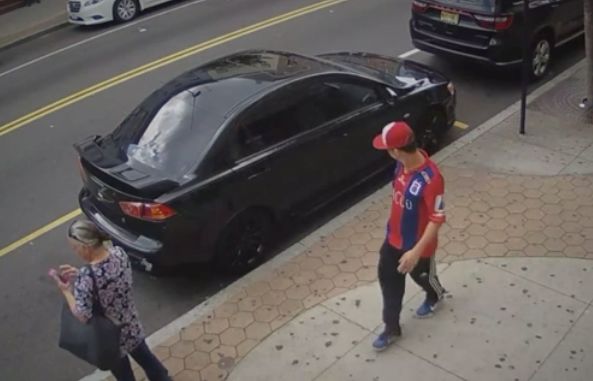 WPIX
WPIX - "Detectives have asked for help identifying the carjacker."

NEWARK, NJ -- (WPIX) -- A mother was terrified this afternoon when someone stole her car with her sleeping toddler still inside.

The 24-year-old woman parked her car with her 2-year-old daughter sleeping inside, police said. She started unloading groceries and bringing them into a relative's house.

The car was gone on her return trip.

Police located her car within minutes, officials said. It was parked less than 400 feet away, just around the corner.