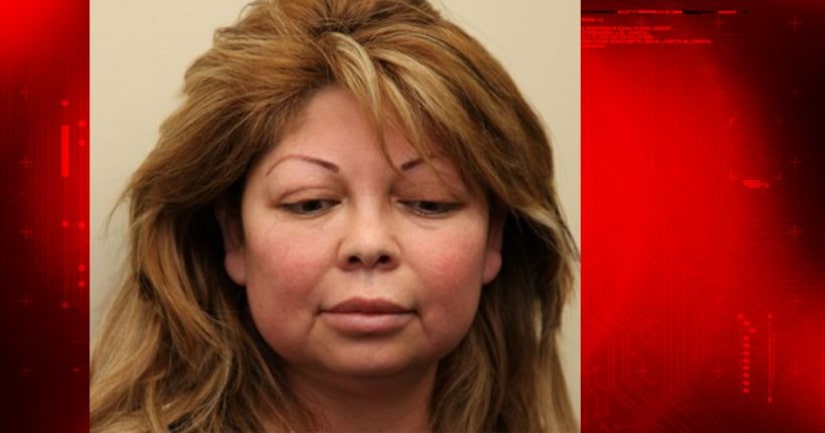 LONG BEACH, Calif. -- (LA Times/KTLA) -- A Long Beach massage therapist accused of performing an illegal buttocks enhancement on a woman who died after the procedure was sentenced Monday to three years in jail, officials said.

Sandra Yaneth Pérez-Gonzalez, who also goes by the name Sandra Yaneth Slaughter, was sentenced immediately after pleading no contest to involuntary manslaughter in the February 2014 death of Hamilet Suarez of Long Beach, according to the Los Angeles County district attorney's office.

Pérez-Gonzalez, 45, was arrested on Feb. 14, two years after Suarez died from the procedure, according to the Long Beach Police Department.

The investigation into Suarez's death began on Feb. 12, 2014, when police were called to Areli's Beauty Salon in the 2000 block of Pacific Avenue to assist firefighters with a patient who suffered a cardiac arrest “under suspicious circumstances,” police said. 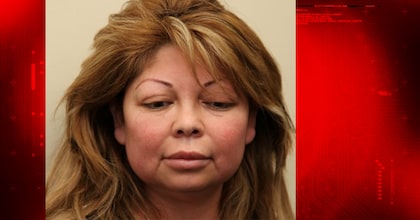