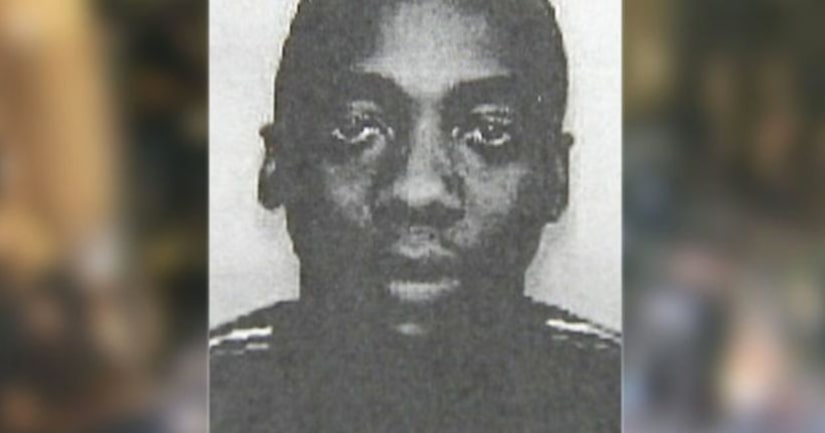 CATAWBA COUNTY, N.C. -- (WSOC) -- Investigators in Catawba County are trying to track down a man they consider dangerous, accused of burning his girlfriend's home to the ground.

Officials said the home on BJ Drive, just north of Conover, was set on fire July 5.

Channel 9 reporter Dave Faherty was with a detective as he went to the rear of the home, in the living room, and saw the message “RIP” with several names listed below it.

Sheriff Coy Reid said the woman who lived at the home lost two dogs, a pet flying squirrel and fish.

Last week, she claimed to have gotten a call from her estranged boyfriend, Gregory Carson, who she said threatened "Whenever you get home you'll see and remember me."

Within minutes, the home was set on fire with the animals inside, police said.