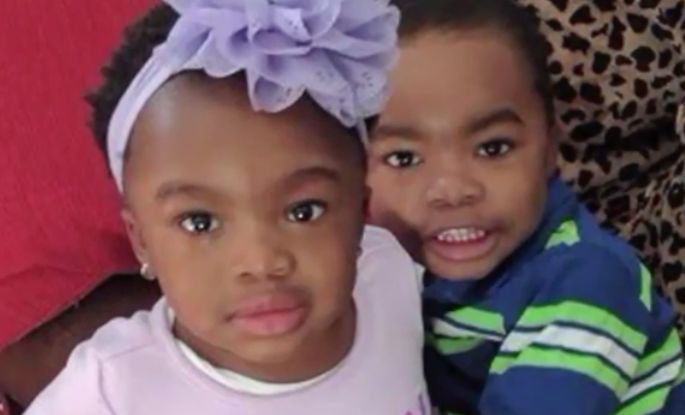 Now, a law enforcement source is telling PIX11 Monday evening that the medical examiner has ruled Olivia's death a homicide and foul play is also suspected in Micha's death.

This is a departure from initial reports that said the brother and sister may have died from asthma attacks.