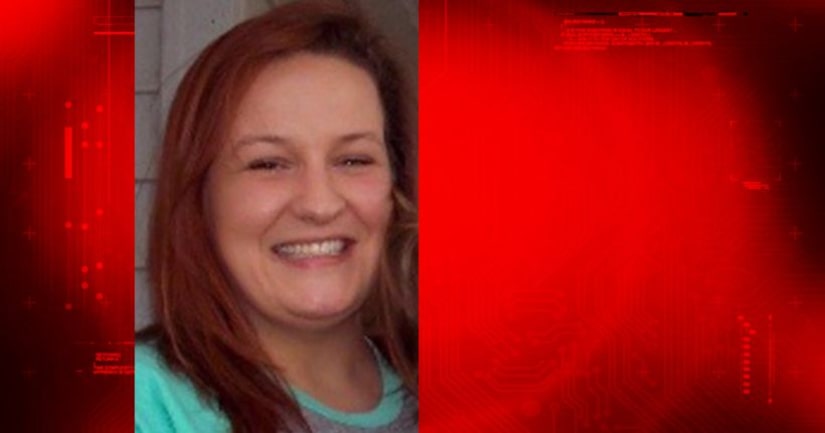 CINCINNATI -- (WXIN) -- An Indiana woman was killed during a shooting at what was supposed to be a heartfelt celebration at a home near Cincinnati over the weekend.

A 21-year-old mother-to-be invited friends to the home in Colerain Township for a gender reveal party.

Autum Garrett, 22, of Huntington, Ind., was killed and eight others were injured, including three children, after two men burst into the home and opened fire. Two adults injured in the gunfire remained at a Cincinnati-area hospital Sunday night.

Garrett suffered multiple gunshot wounds and was pronounced dead at the scene, police said. The injured children were 8, 6 and 2 years old. Their injuries were not life-threatening. Garrett's husband and their two children were among those injured, according to a family member.

Police said the shooting lasted “maybe a minute or two” before the suspects ran off. No one is in custody. Police were still seeking a motive and have not released a description of the suspects.

A family member told the Cincinnati Enquirer that Garrett is a cousin to the pregnant woman, who ended up losing her fetus after being shot in the leg, police said.

Four other people at the party were unhurt.

Dispatchers received at least four 911 calls about the shooting, which happened around 11:20 p.m. Saturday.

“I just [saw] two people walk by, I looked outside, next thing I know they just ran in and just start shooting,” one of the callers told dispatchers.

“There is little kids hurt and everything,” another caller said. “I was sitting in my car, they just ran in and started shooting. There's a pregnant girl here … oh my God.”

The caller didn't know the details of what happened but said one of the shooting victims knocked on her door.

“I don't know what's going on, all I know is she's a neighbor. I was at home minding my business and I just heard someone in distress banging on my door and a young lady was bleeding and she said she'd been shot and so had someone else and I just tried to come out and see what was going on.” 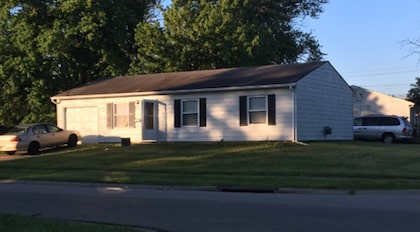