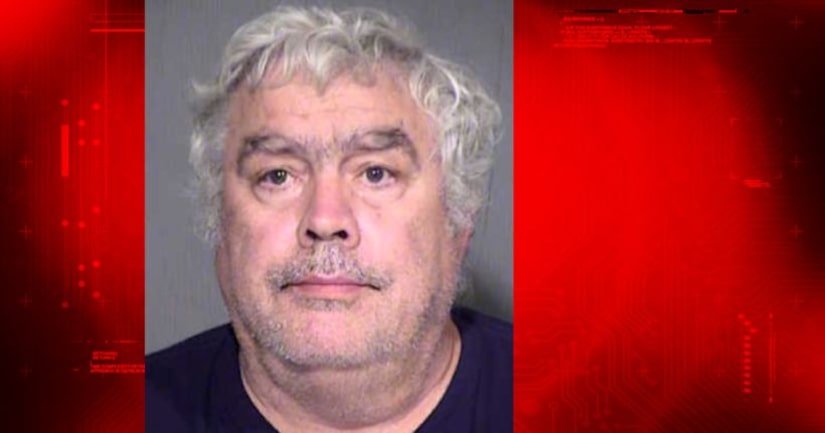 PHOENIX -- (KNXV) -- A man's threat at Sky Harbor Airport Friday afternoon stopped all business at Terminal 4 for nearly three hours, and is believed to have cost millions of dollars in delays.

According to court paperwork, John Nichols was checking a bag at the Southwest ticket counter around 3:30 p.m., when he made a comment to the airport worker that he had a bomb inside his luggage and walked away.

Court records state multiple agencies responded to the airport as a brief manhunt was launched for Nichols and the entire Terminal 4 ticketing area was evacuated.

The evacuation shut down all business for airlines in Terminal 4 for two and a half hours before authorities located Nichols.

According to court records, the 61-year-old showed no remorse for the incident.