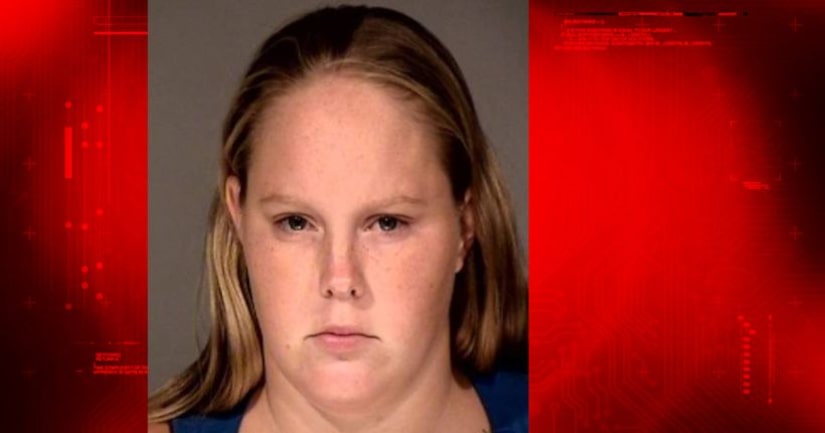 PHOENIX -- (KNXV) -- Lawyers are scheduled to make arguments Monday over whether an Arizona woman should get life in prison or be sentenced to death for her part in the death of her 10-year-old cousin who was padlocked inside a plastic storage box for six hours.

Sammantha Lucille Rebecca Allen was previously convicted on first-degree murder and child abuse charges in the 2011 death of Ame Deal.

Authorities say Allen and her husband are responsible for making Deal get into the box the night before as punishment for having stolen an ice pop and had fallen asleep without letting her out.