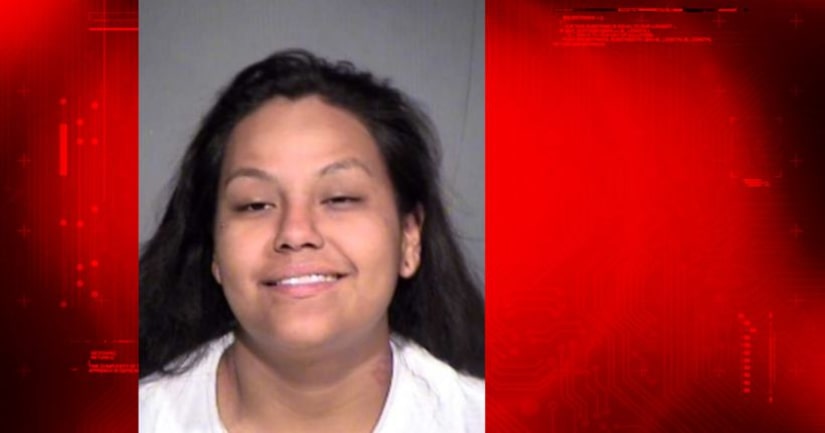 CHANDLER, Ariz. -- (KNXV) -- A Chandler woman has been accused of harassing her ex-girlfriend from jail after allegedly assaulting her with a brick and damaging her home.

Chandler police report that at about 3 a.m. on July 5 they were called to a home near Arizona Avenue and Chandler Boulevard for a domestic disturbance.

Police say a woman came out of the home, covered with blood, accusing her ex-girlfriend of striking her in the head with a brick.

Officers entered the home and found much of it damaged. They allegedly confronted 21-year-old Melody Marie Lara who told them, "I'm not coming out without a fight."

Police report that Lara threw a cell phone, hitting two of the officers. She reportedly continued to be uncooperative until she saw a Taser pointed at her.

Police say there was about $2,500 in damage done to the home. They found a blood-covered masonry brick on the floor with hair on it, presumably belonging to the victim.

Police say Lara continuously fought, spit and yelled at police during her arrest. Later, while in jail, Lara requested to use the phone and police say she called the victim four times while in jail.