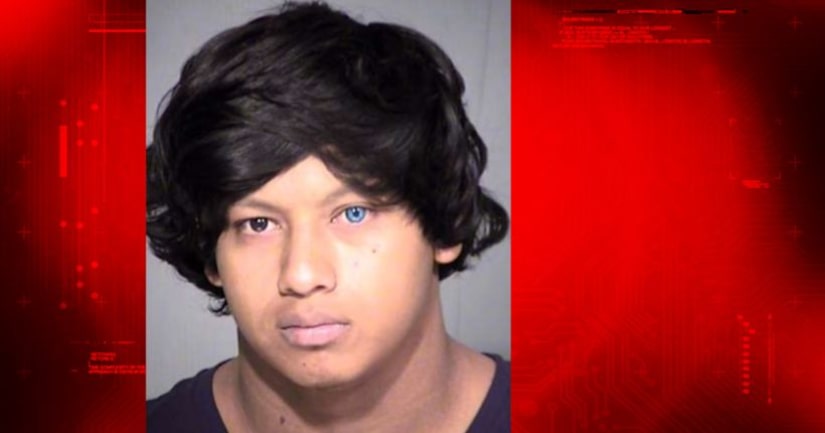 CHANDLER, Ariz. -- (KNXV) -- A Valley man has been accused of having a year-long sexual relationship with a girl under 15 years old.

Chandler police report that 20-year-old Jesus Contreras first got together with the teen at the home of a friend in June 2016. Contreras reportedly continued the sexual relationship until May 31, 2017.

Contreras was arrested at Sky Harbor Airport on June 27, and has allegedly admitted to four other incidents where he and the teen got together for sex.