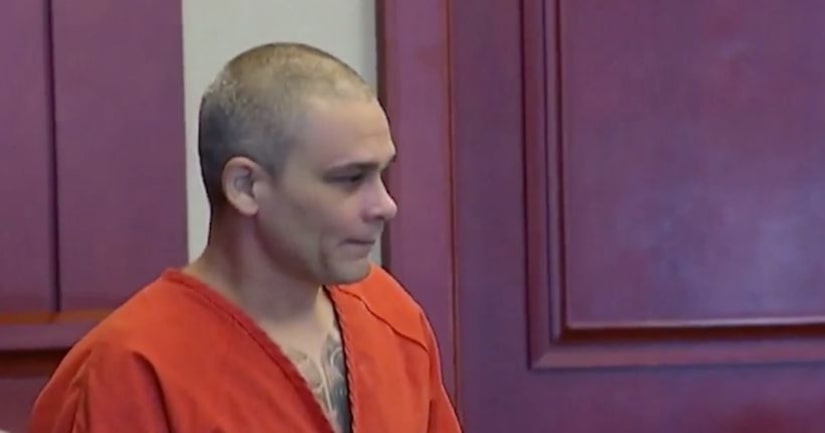 VOLUSIA COUNTY, Fla. -- (WKMG) -- A Jacksonville man sentenced by a Volusia County jury to life in prison at 15 for shooting his alleged abuser received a new sentence Monday after a U.S. Supreme Court ruling said it is unconstitutional to give juveniles life without parole.

When Hepler died, he was under investigation for sex crimes against youths, court records show.

When the case went to trial in 1994 and a jury sentenced then 15-years-old Berrios to life without parole, the jury did not hear about Hepler's alleged sexual abuse.

The resentencing came after a 2012 U.S. Supreme Court ruling on an Alabama case that made sentencing juveniles to life without parole unconstitutional. The decision applied retroactively to juveniles currently serving life. Then, a Miami appeals court ruled last week that the law is not retroactive.

On Monday in court, Berrios, now 38, accepted a 30-year plea deal, with time served. He has seven years left of this sentence before he gets out.