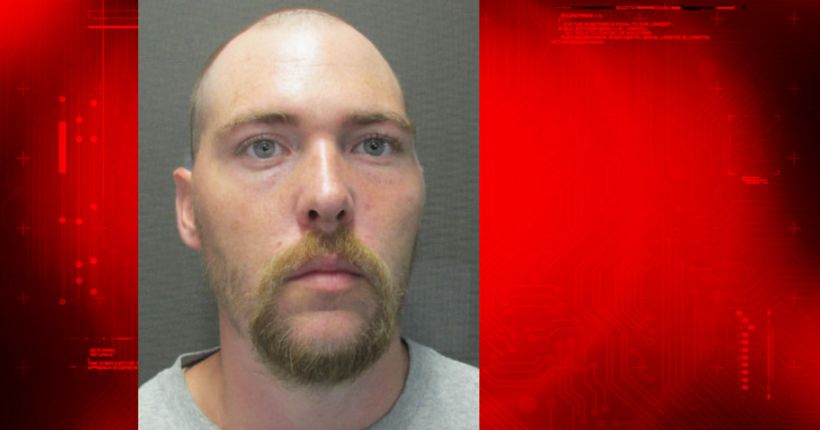 That man, 26-year-old Aaron Burch, was arrested on one count of child molestation on Thursday, July 6.

State police say the investigation into the alleged molestation originated through a tip from the victim’s family.

Officers say Burch was an acquaintance of the victim’s family.