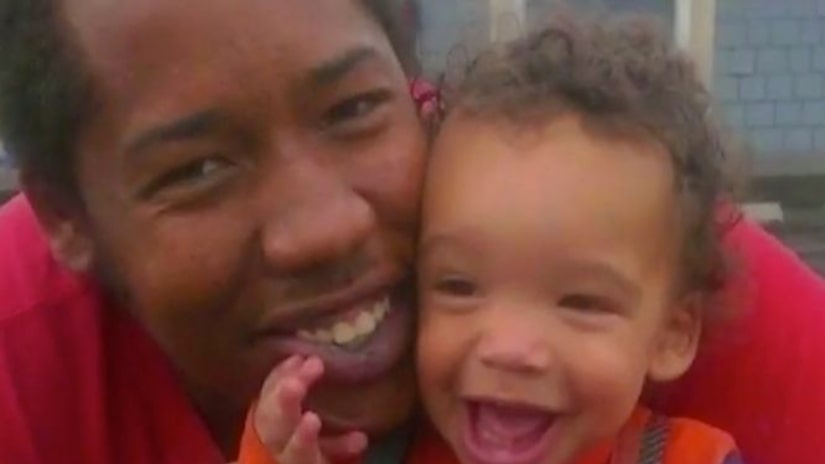 ORLANDO, Fla. -- (WKMG) -- New details have been released in the murder investigation of a toddler who was beaten to death.

Xavier Mokarzel-Satchel, 3, died of blunt force trauma Friday evening after he was taken to Arnold Palmer Children's Hospital when he was found unconscious inside an apartment on Silver Star Road, the Orange County Sheriff's Office said.

According to an arrest report, the child's mother, Brandi Mokarzel, said she woke up to the sound of her girlfriend's mother, Callene Barton, yelling at Xavier for drinking from a milk jug and eating yogurt.

Mokarzel told deputies she witnessed her girlfriend, Lakesha Lewis, beat the toddler with a plastic wand used to turn window blinds, according to the arrest report.