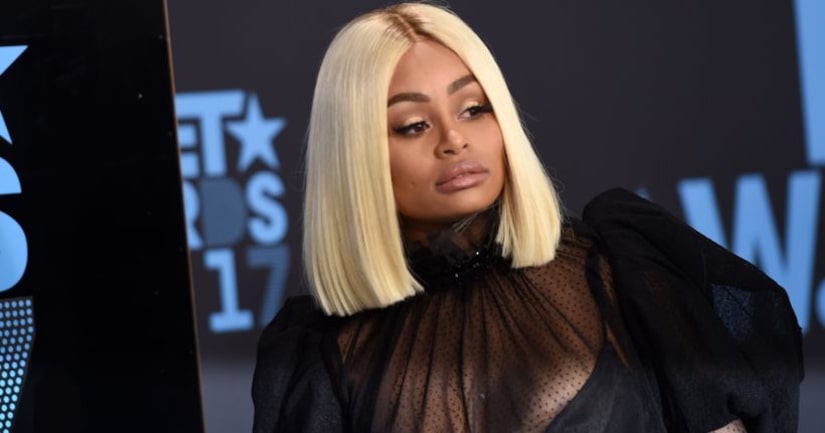 LOS ANGELES -- (CNN/KTLA) -- Blac Chyna wants Rob Kardashian to stay away and stop posting about her on social media.

She appeared on "Good Morning America" on Monday with her attorney, Lisa Bloom, and said she is moving ahead with plans to secure a restraining order against Kardashian.

Kardashian posted personal information last week about his relationship with Chyna on his Instagram account including sexually explicit images of his former fiancée whom he accused of cheating on him and using him for his fortune.

Chyna told "GMA" she was "devastated" by Kardashian's actions.

The model and entrepreneur denied claims she engaged with the photos by liking some of the images her ex posted, saying she has Kardashian blocked on Instagram.

She said she decided to pursue legal action after speaking with her former love with whom she shares an eight-month-old daughter, Dream.

"The moral of the story is he doesn't respect me," said Chyna, whose real name is Angela White. "So if you can't respect me you have to respect the law."

Bloom said on Friday she had filed for a temporary restraining order against Kardashian on behalf of her client.

The couple have had a tumultuous relationship that's been documented on both social media and their E! reality series "Rob & Chyna."

Things were also complicated by the fact Chyna shares a son with rapper Tyga, who left her to begin dating Kardashian's younger sister, Kylie Jenner.

On Monday's "GMA" appearance, Bloom defended Chyna against those who say the reality star already exposes a great deal of herself in her own social media postings.

"Any explicit photos that she may have chosen to post in the past that's her choice," Bloom said. "This is like saying that a woman can't be raped if she previously chose to have sex with someone. It's her body, it's her choice, each and every time."

Chyna said she and Kardashian split in December and there is absolutely no hope of a reconciliation. She said she has not heard from any of his family members since Kardashian's social media postings last Wednesday.

Chyna addressed speculation that she got pregnant as a revenge ploy against the Kardashians or to get money out of the reality mogul family, Chyna denied it. 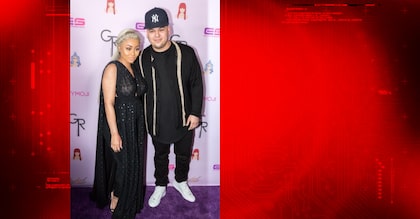