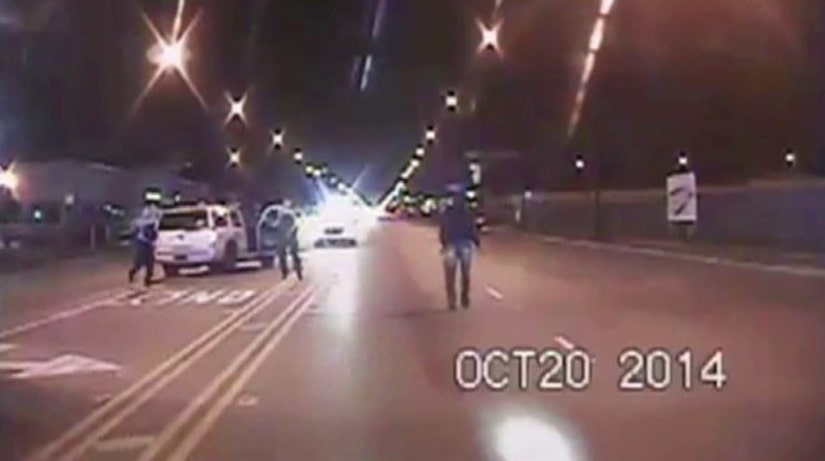 CHICAGO -- (WGN) -- Three Chicago police officers are scheduled to be arraigned on charges that they conspired to cover up the actions of a white colleague who fatally shot a black teenager 16 times.

The three haven't been arrested and are being allowed to show up at the hearing Monday on their own accord.

The indictment alleges that the officers lied when they said 17-year-old Laquan McDonald “aggressively” swung a knife and tried to get up from the ground while still armed after he was shot on Oct. 20, 2014.