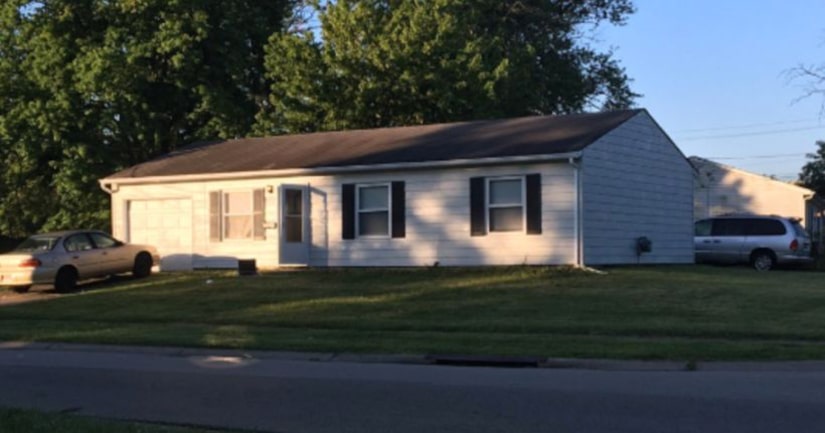 One woman died and five adults and three children were shot during a gender reveal party at a house in the 9900 block of Capstan Drive about 11:30 p.m., said police spokesman Jim Love.

The adults were taken to University of Cincinnati Medical Center, according to a hospital spokeswoman.

One is listed in critical condition, a second is considered serious but stable and the three others are in fair condition.

The victims' identities were not immediately released, and one or two gunmen are on the loose, according to police.

The pregnant woman tells FOX19 NOW the party was for her. She said she was shot in the leg and no longer is pregnant.

She said her cousin was killed after two men wearing all black busted in the front door and opened fire.

The victims were all watching television together when they were attacked without warning, the police spokesman said.

A "gender reveal party" is a popular trend among today's expectant parents: gathering friends and family to announce the sex of the baby.

"They were all there for a very positive reason when somebody opened fire," Love said.