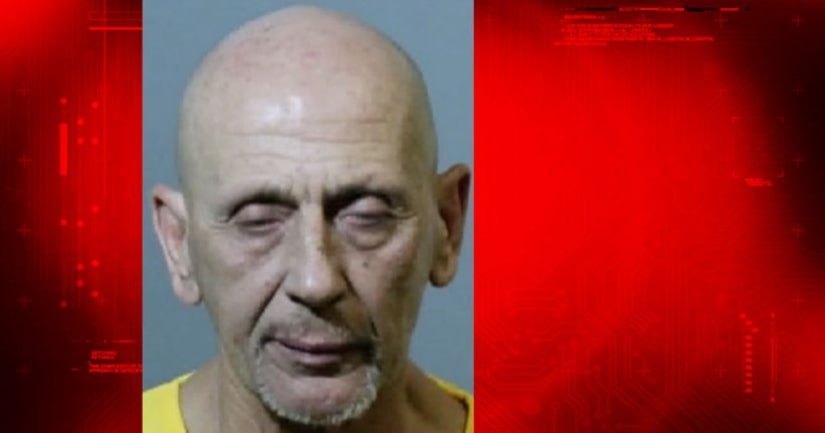 LAKE MARY, Fla. -- (WKMG) -- A man has been arrested in connection with an attempted bank robbery earlier this week, Lake Mary police said.

Police said a man wearing a surgical mask approached a teller's window and threatened to shoot her while demanding money.

The man said he had a gun, but did not display one, police said. He left the bank after a few moments without obtaining any money.

Police said officers were notified after the man had already left, but video surveillance was released and people were asked to come forward if they knew the man's identity.

On Friday, police found Michael Alterisio, 62, at his home and arrested him on charges of attempted robbery, police said. Around 6:30 p.m., he was taken into custody without incident and was taken to the John E. Polk Correctional Facility in Sanford.