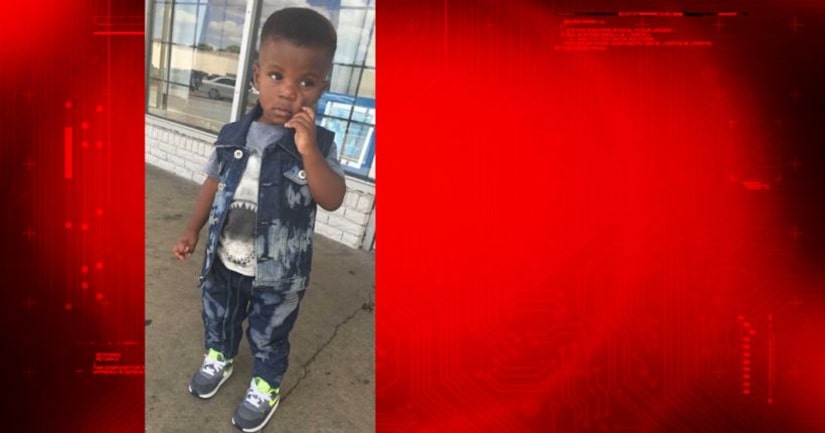 MEMPHIS, Tenn. -- (WMC) -- The 3-year-old boy who accidentally shot himself said has died, according to MPD and the boy's family.

Cash's father Cortez Wilkerson has been detained by Memphis police, but no charges have been filed.

His uncle said Cortez's gun was in its case, and he was out of the room when Cash found it and accidentally shot himself.

This is a developing story, stay tuned for more details.