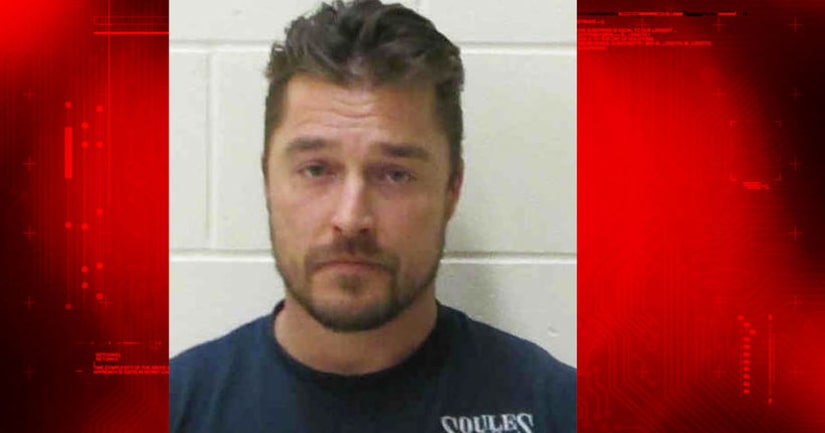 BUCHANAN COUNTY, Iowa -- (WHO) -- The trial for former Bachelor star Chris Soules for allegedly leaving the scene of a fatal accident has been continued.

Soules had been scheduled to go to trial on July 19th for his role in an accident that killed a farmer. Court documents filed Thursday show proceedings are being continued.

Soules rear-ended a tractor driven by Kenny Mosher on April 24th near Aurora. Mosher was thrown from the tractor and died at the scene. Soules called 911 from the scene of the accident however he was not there when police arrived. He was arrested hours later at his home after police secured an arrest warrant.

Attorneys for Soules claim the fact that he called 911 proves he didn't leave the scene and court documents filed in June by his attorney show Soules was sober at the time of accident. According to the filing, both blood and urine tests were negative for drugs and alcohol.

Soules has entered a written not guilty plea. 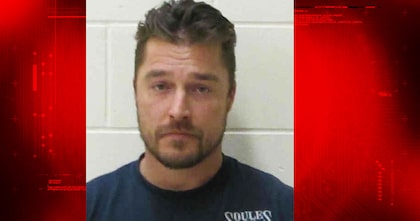