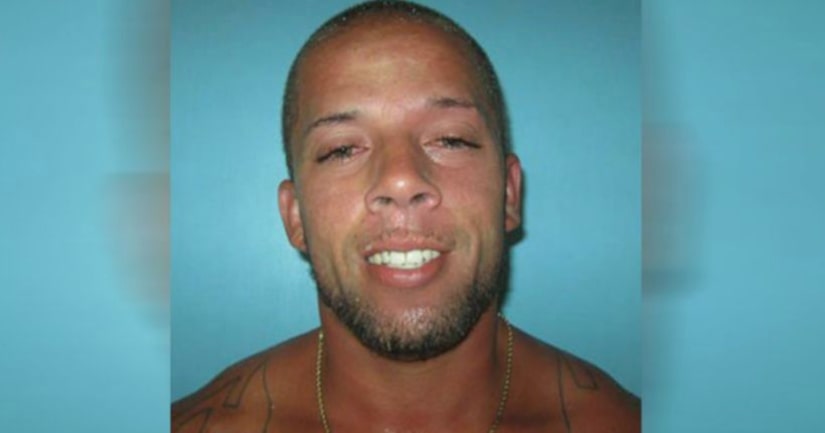 Deputies, who responded to the home on Cloverlearf Drive shortly after midnight Wednesday, later found the child at the home of the sex offender, Alexander Jamond Ezell, 25, the sheriff wrote on Facebook.

The child was taken to Halifax Regional Medical Center for further treatment.