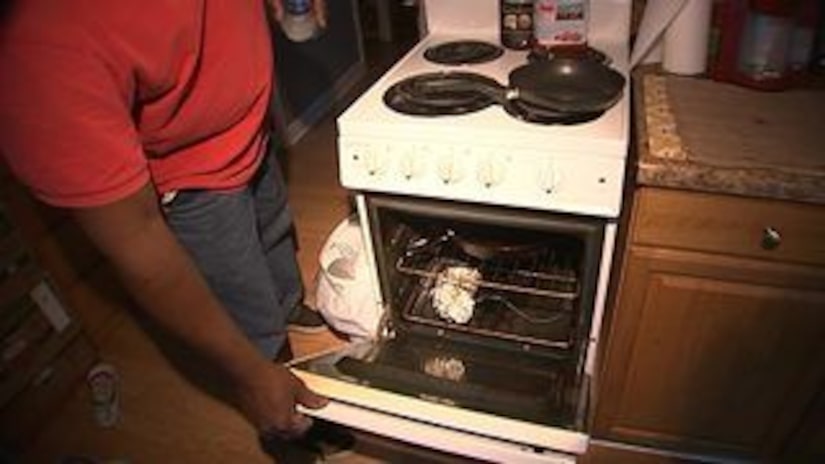 A Channel 9 investigation found some people are moving into the homes without knowing it.

That was his response when he learned the house he bought eight months ago had once been a meth lab.

"Neighbors around you would tell you more about this house than anybody else could tell you about it," Haynes said.

A federal database shows officers discovered a meth lab at his Mount Holly home in 2014, but he didn't find out about it until after he recently closed on the home.

Experts said even after a meth lab bust, toxic contamination can remain in the walls, carpets, furniture, even heating and air systems, but North Carolina law leaves it up to property owners to determine the extent of contamination and clean it up.

They can hire a professional to do the work, but it is not a requirement under the law.

A 2013 report written by a nationwide meth lab cleanup company said North Carolina's law is "outdated and grossly remiss" when it comes to ensuring former meth labs are reasonably safe for habitation.

"I think as a consumer it would be better to have the professionals in charge of it as opposed to the seller," real estate attorney Rose Proto said.