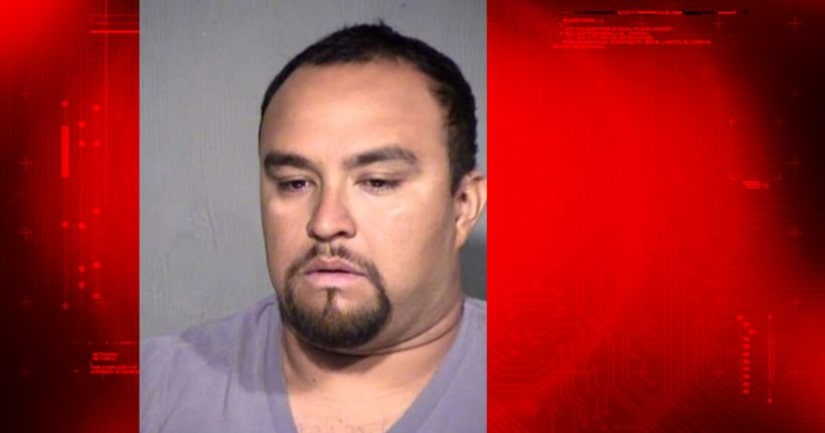 PHOENIX -- (KNXV) -- A transgender woman was severely beaten with a pistol and sexually assaulted along a canal in west Phoenix.

Phoenix police report that on January 20 a transgender woman was walking in a heavy downpour in the area of 51st Avenue and Indian School Road when a man drove up and offered her a ride.

The truck, driven by 32-year-old Apolonio Rene Compean, stopped at a canal bank near 47th Avenue and Thomas Road, where Compean alleged pulled her out of the truck by her hair. He then reportedly struck her several times in the head with the butt of a handgun, causing severe injuries including a skull fracture.

Compean sexually assaulted the woman, who passed out during the attack. Just after midnight, she regained consciousness and walked to nearby homes where she was able to ask for help.

Police say the victim spent over two weeks in a hospital after her skull fracture and brain lacerations were repaired. She reportedly has not regained full mobility.

On June 29, the Phoenix police lab was able to match DNA evidence to Compean, who had prior convictions for DUI, burglary and aggravated assault.