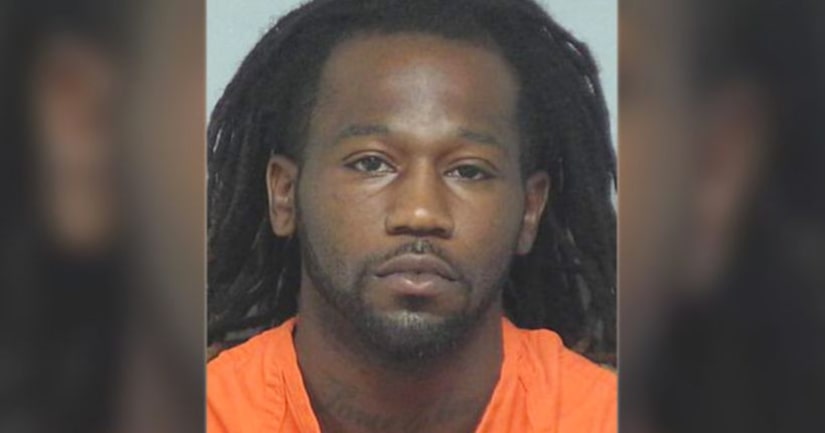 Lance Elam is charged with breaking into the homes of two Charlotte women and sexually assaulting them.

CMPD started investigating in January 2016 when a woman reported that a stranger broke into her home on Clemson Avenue, sexually assaulted her at gunpoint and then fled the scene.

Police said a woman reported in August 2016 that a man broke into her apartment on Runaway Bay Drive and sexually assaulted her. She told officers she did not know the man.

CMPD said in both cases the victims were complete strangers to the suspect.

Peacock said that Elam had become a person of interest in the case when evidence from the sexual assault cases matched a breaking and entering case in Midland, Texas. She said an arrest couldn't be made though because there was no probable cause.