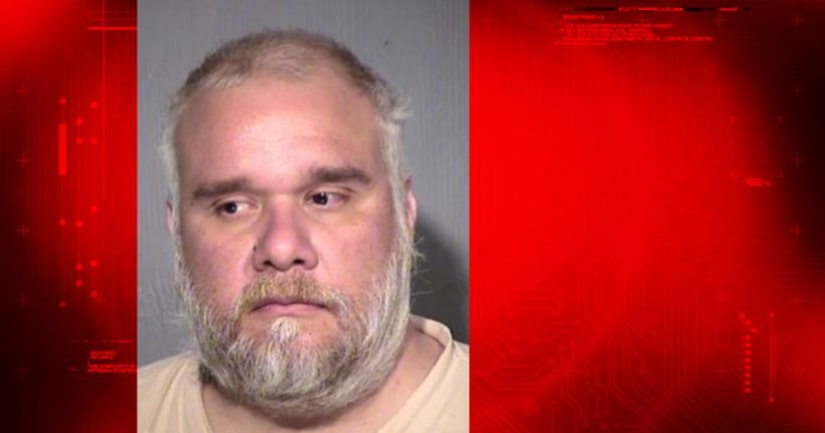 TEMPE, Ariz. -- (KNXV) -- A power outage in Mesa was used as an excuse to get together with a minor for tequila and sex.

Tempe police report that on June 29 an underage boy contacted family friend James Alcala, age 43, saying the power was out at his home. Alcala reportedly offered to pick up the teen and bring him to his home in Tempe near University and McClintock Drive.

After getting some food and tequila, Alcala allegedly poured the victim a shot and fed him. Throughout dinner, Alcala continued to pour the victim shots of tequila.

After dinner, Alcala allegedly performed sex acts with the victim and had him "return the favor."

The victim waited to make sure Alcala was in a 'deep sleep' before leaving the home and getting help.

Upon his arrest, Alcala allegedly admitted to performing and receiving sex acts with the victim and giving him alcohol.