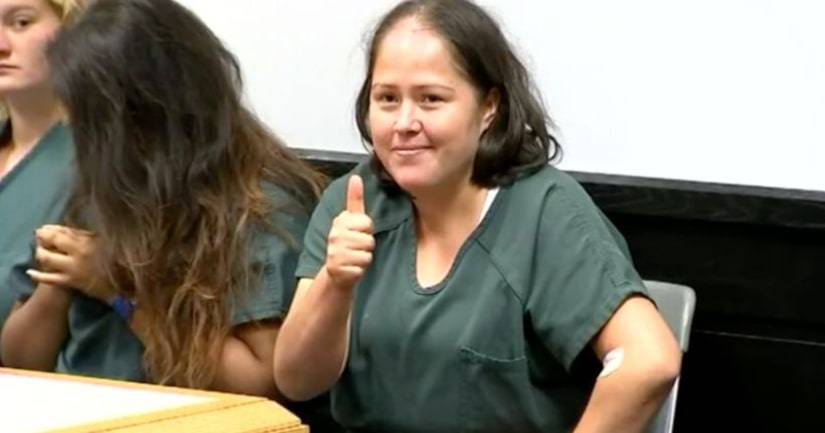 GWINNETT COUNTY, Ga. -- (WSOC) -- The Georgia mother charged with stabbing to death four of her children and their father appeared in court for the first time Friday morning – smiling for cameras and telling the judge she doesn't want an attorney.

“I don't need an attorney. My attorney is the people that we are fighting for,” Isabel Martinez said through an interpreter. “It does not matter what color you are because God loves us all.”

Martinez is accused of killing four of her children and their father early Thursday morning at the family's home in Loganville.

Her behavior in court was bizarre and erratic as she smiled to the media and gave two thumbs-up to the cameras. She put her hands together as if she was praying and had a smirk on her face.

“I'm going to caution you to cut off the display for the cameras,” Judge Michael Thorpe told Martinez. “It's probably not to your advantage.”

The judge advised her against not obtaining an attorney. Her next court date is July 20.

Martinez is also charged with stabbing her fifth child, a little girl, who was airlifted to a hospital and expected to remain hospitalized for two or three weeks, according to a GoFund Me page set up by family members.

She is charged with five counts of malice murder, five counts of murder and six charges of aggravated assault. Also, an immigration hold was placed on Martinez, which means the government suspects she may be in the country without legal permission and could be eligible for deportation.

Immigration officials said Friday that Martinez illegally entered the U.S. from Mexico. But because it was her first encounter with U.S. Immigration and Customs Enforcement (ICE), it was unknown how long she has been the country, according to Bryan Cox, a spokesman for the agency.

FULL STORY: Georgia mom accused of slaying her family smiles, give thumbs up in court - WSOC 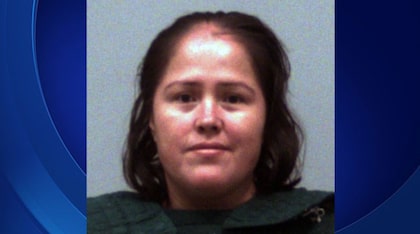