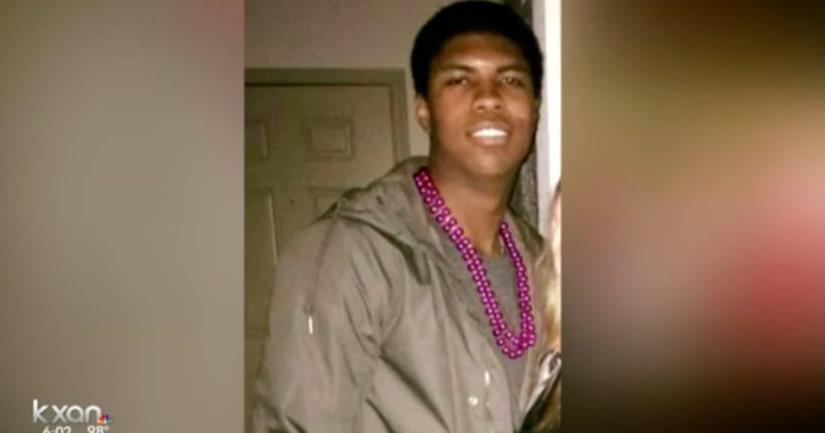 ATHENS, Greece -- (KXAN) -- A 22-year-old man from Austin was killed while vacationing on a Greek island Friday morning and two people have been arrested, according to an Athens-based newspaper.

Bakari Henderson was allegedly beaten to death by around 10 people at a bar on the island of Zakynthos, in an attack that lasted 30 seconds, the newspaper reports.

The University of Arizona says Henderson graduated in May and, according to friends, he is an Anderson High School graduate.

Two men are facing murder charges over the bar brawl, the Associated Press is reporting. A 34-year-old Greek man and a 32-year-old British man of Serbian origin have been arrested, while an investigation is underway to identify the others involved. The AP says the area of the island where the fight happened, Lagana, is known for “rowdy behavior by young foreign tourists.”

The U.S. State Department confirms they were notified by Greek police that Henderson died in the early morning hours on the island.

“We are in communication with authorities and providing consular assistance to the deceased citizen's family,” a State Department spokesperson said. “We offer our sincerest condolences to family and friends, and out of respect for the family during this difficult time, we have no further comment.”