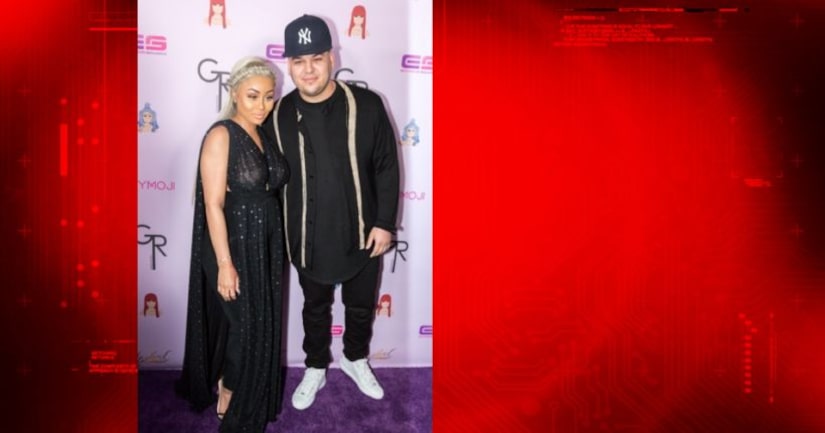 via LA Times and KTLA

LOS ANGELES -- (LA TIMES/KTLA) -- An attorney for Blac Chyna said Friday she will seek a restraining order against reality star Rob Kardashian after he posted sexually explicit images of the model on Instagram and Twitter.

Lisa Bloom, a well-known celebrity attorney, said on Twitter: “I represent Blac Chyna. I just gave Rob Kardashian notice that we'll be in court Monday seeking restraining orders against him.”

Kardashian, 30, posted the images Wednesday while accusing Chyna, the mother of his child, of cheating on him.

Some legal experts have said the posts could be legally problematic because in 2013, California lawmakers passed a law penalizing what is known as “non-consensual pornography.”