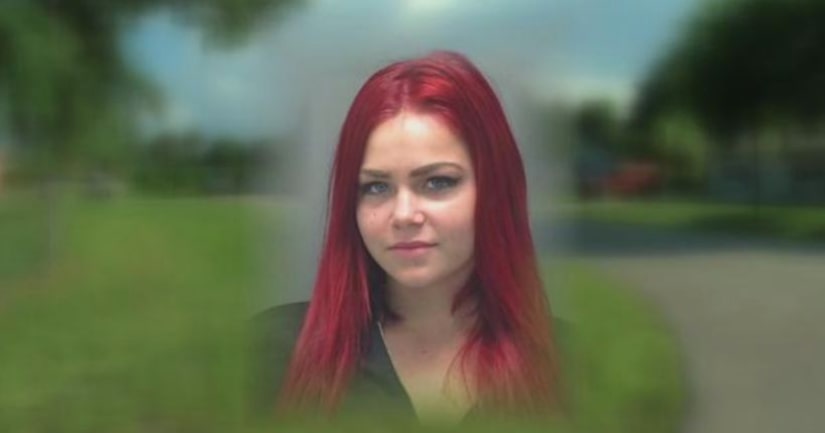 Monica Morris said her mother is devastated after her younger sister's latest arrest. On Monday morning, investigators charged Katelyn Woldridge with car theft and cocaine possession after navigation systems led deputies to her in Fort Myers.

Destiny Tennant, also 14 years old, was in the car with Woldridge when she was arrested.

"One by one they took us all out of the car and handcuffed us."

She said she had questions, but went along for the ride anyway.

"It hurts me as well as her family."

In March, investigators arrested Woldridge after they say they found videos of the teen smoking marijuana with her 20-month-old nephew, Isaiah.

"Upset and disappointed that she would even think about doing that or think that it's OK or funny, especially to record."

The Lehigh Acres family said they no longer leave Woldridge alone with the toddler. They want everyone to know they are trying their best to discipline and help Woldridge so she doesn't get in trouble again.

"She is still facing charges for Isaiah, nobody dropped it. Nobody said they wanted her charges dropped, or lowered, nothing."

Woldridge is set to be back in court later in July for the child cruelty case.

She will remain in juvenile detention for 21 days. 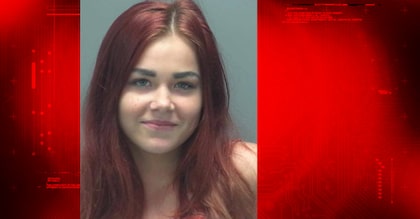