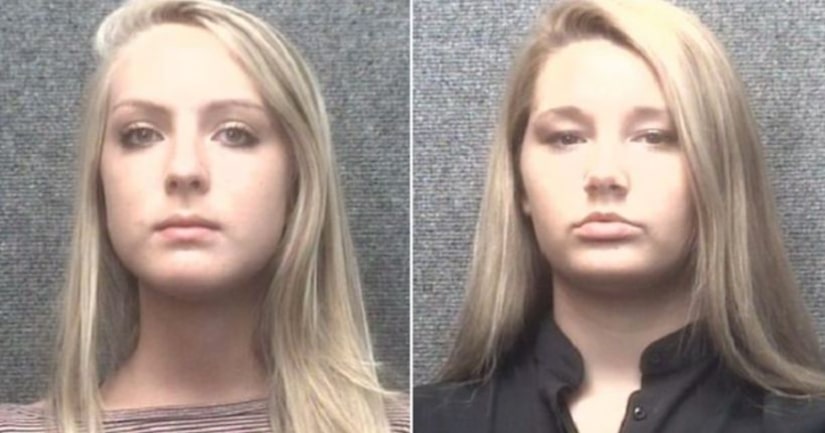 MYRTLE BEACH, S.C. -- (WSOC) -- Two teenage girls who sneaked into a water park after-hours Saturday morning were busted thanks to the evidence they left behind on social media, police said.

In the videos, Larrimore and Lane are seen eating Italian ices without paying for them, police said. Larrimore allegedly says in one of the Snapchat videos that the pair had been down all the slides and had jumped over the water park's fence to gain access.

The value of the stolen Italian ice cups was $8, police said. Police were able to track down the identity of the teens through their Snapchat user names, and were able to make a positive identification through DMV records, according to the WMBF report.

Larrimore and Lane were arrested Wednesday. Each face a third-degree burglary charge.