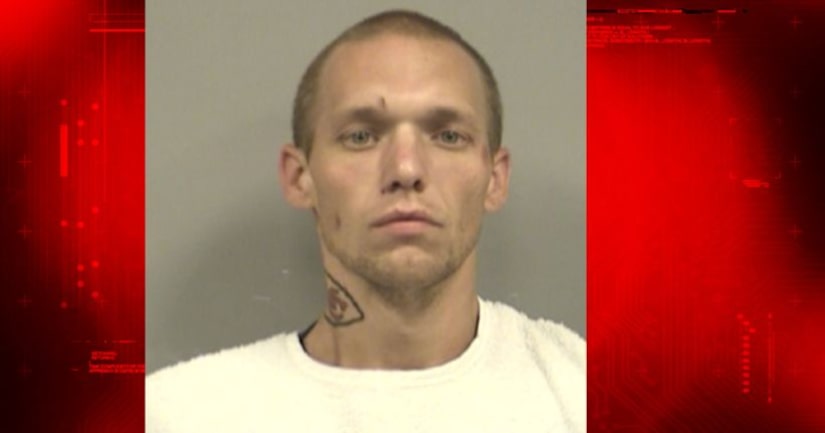 According to court documents, after smoking meth, Justin Smith, 28, got into a fight with his girlfriend. He left because police were called and he was afraid the incident would cause the court to revoke his parole.

While he was out, police say he spent the evening breaking into homes, holding knives to people's throats, where children were nearby, intent on finding and stealing a car.

FULL STORY: Police: High on meth, man tries to steal cars at knifepoint to get back to his girlfriend - WDAF